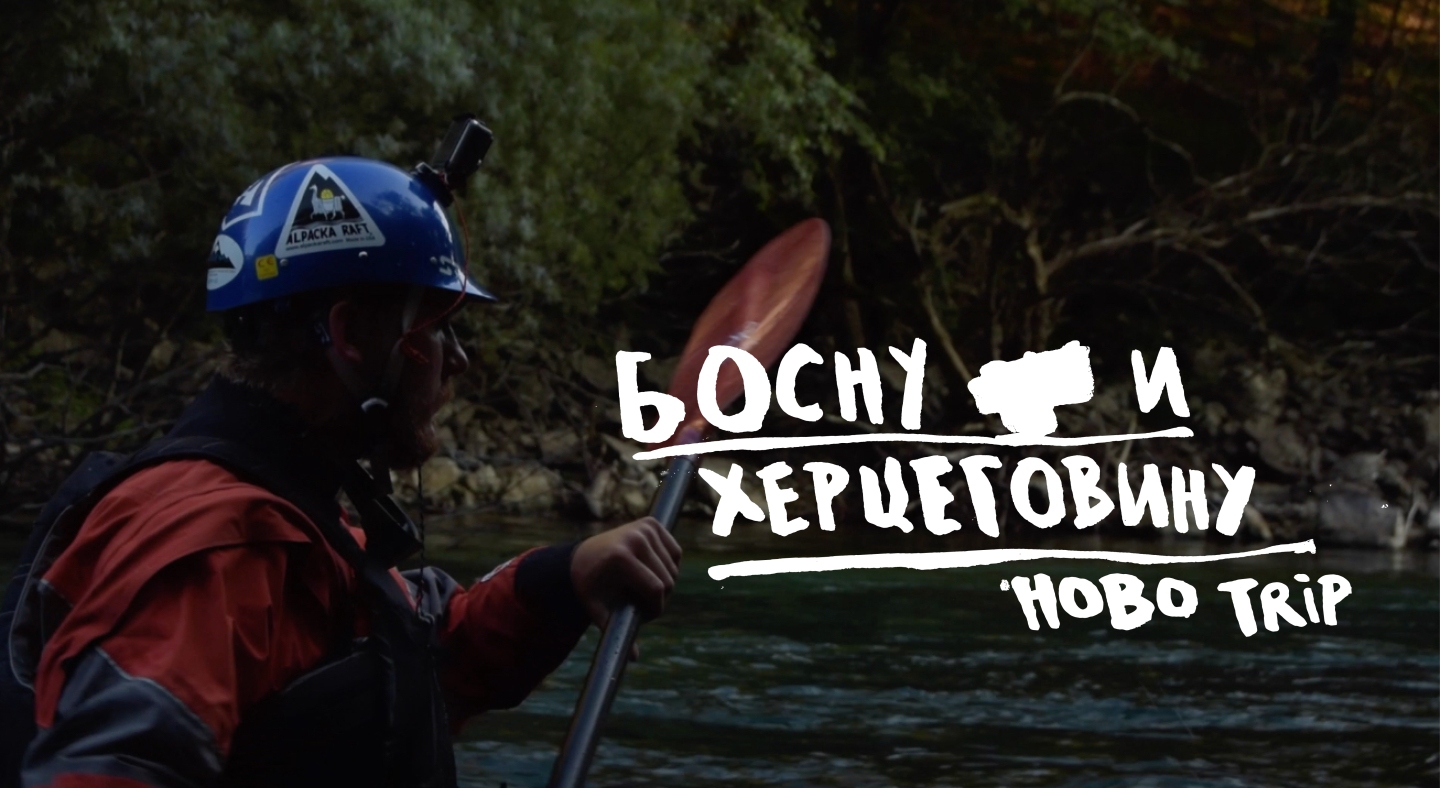 ” Do you drink? Do you smoke? ” were  some of the most asked questions in Bosnia 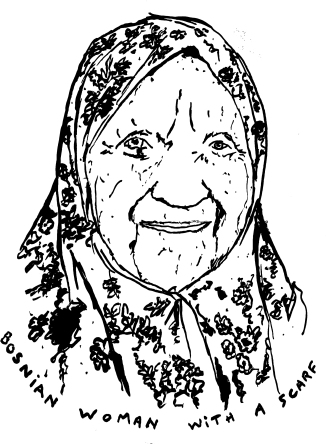 In August 2016 I teamed up with Jacob Kastrup Haagensen, the Urban Packrafter for a trip to Bosnia and Herzegovina.

Bosnia is a Balkan country in South Eastern Europe with a sad recent history. We knew there were some kick-ass rivers, perfect for packrafting. I didn’t know much more about this country before this trip.

I was spending some quality time with my girlfriend Natasza and her kids on an island in Croatia when Jacob showed up in a crappy rental car packed with packrafting gear and a strong envy for adventure. After a day planning our trip on the beach and playing “who am I” like bastards, we hopped on the car and drove to Bosnia.

As soon as we crossed the border, a new game called “don’t hit the stray dogs with the car” began. The first of them was standing in the middle of the road literally 20 meters from the border check. We played this game during all our trip in Bosnia.

Our first goal was to paddle the river Una, a natural border between Croatia and Bosnia. We found it hard to gather information about that river and its regulations. We were told it was forbidden to paddle without a guide because the river is in a national park so we had to stick along a big raft and a guide. Looking back, I am still not certain that having a guide is mandatory.

Of course the guide thought packrafts were pool toys and since he was sort of responsible for the group, he didn’t want us to paddle the most exciting rapids. We were upset. We considered going back by ourselves the day after to paddle the cool 6 meter waterfall at the beginning but then we preferred to go for another river. The Una was okay, nice scenery with fun easy class III rapids, but also a lot of flat. The river guide was smoking during the trip and giving cigarettes to everyone, which gave a sort of eastern WTF situation. We saw the remains of a car that crashed in the canyon just above the river. The car was stuck in the trees and looked like a crushed sheet of paper that you throw in the bin at the office.

We tried lower Una but it was dry and cost us half a day.

Unac is a tributary to Una and flows in an amazing limestone canyon and offers some creeking fun. After driving on a gravel road where our rental car almost blew up, we hiked upstream in the canyon. We visited two tunnels, home to hundreds of bats who spitted on us (yes, bats spit, we learned that) and flew around us like in bad horror movies. We paddled the crystal clear blue water of this river, got attacked by a praying mantis and lost Jacob’s camera in the river. Awesome day.

Then we drove a couple of hundreds of kilometers to the Vrbas river were we met Aleksandar Pastir at his rafting club. Aleksandar was Forrest Maccarthy’s guide for his trip in Bosnia a couple of years ago, he has a packraft and is the best host anyone can hope for. In fact, he was so cool and welcoming, we felt like home straight away.

The second rapid after the dam is a solid class IV with huge waves, we had fun and no one crapped his pants. It felt like being in a washing machine, I’m not sure if we were really in control on this one, let’s say yes, and let’s also pretend that we are amazing and super skilled boaters. Anyway we did it and it was cool. The rest of the river is a succession of pleasant class III wave trains. We loved this river, and the food at the Kanjon rafting club (there’s a restaurant) was amazing. 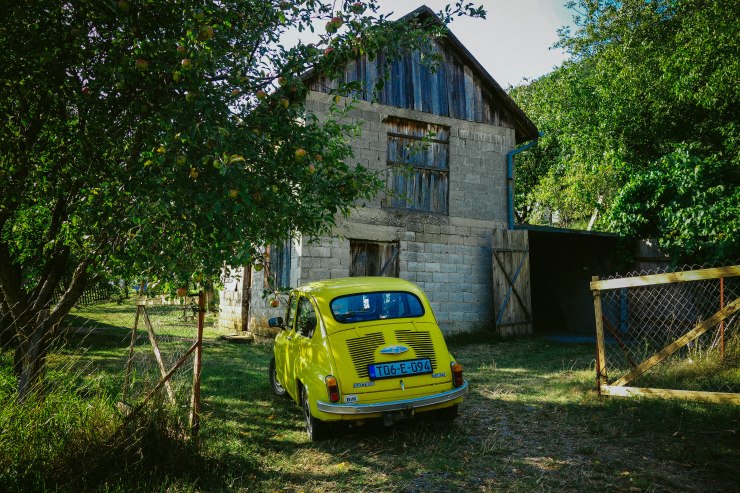 After two days on the Vrbas (don’t even try to pronounce it), we drove back to Croatia. It was a long drive and as a driver, I learned a lot. I also had a million heart attacks because of the crazy driving. We reached Omis on the Croatian coast at night and slept like hoboes at the graveyard.

We chose Cetina as our last river mostly because it is very close to Split and we were flying home early the next day from this airport. We had no expectation on this river, we knew it is one of the most popular commercial rafting destination in Croatia and were ready to wait in line to paddle its rapids. We couldn’t be more wrong. Cetina was an amazing river that flows through pristine lush forest in a nice canyon. We hardly saw anyone on the river. There were rafts at the end of the white water section, but we were on our own most of the time. The rapids are easy class II and III on Cetina. A nice long and scary class IV is worth a look before going for it. I was lucky to have a river guide who set the security for my run on this one.

That’s it. After that, we said goodbye to each other, said that we should go on trips together again in the future, and we got back to a normal life.

Bosnia was amazing, it is definitely a great white water packrafting destination in Europe. Most of the rivers are close to the roads which has its pros and cons but let’s not forget that landmines are still all over the country so bushwhacking is not really an option here. There are plenty of packraft first descents to do in the country. We totally lost our hearts in the Unac (along with a camera), it is a river that is worth checking if someone plans to paddle in the area. Rafting centers are everywhere, they are helpful in general and the river culture seems to be strong and alive in Bosnia.

Why do you guys call yourselves “hoboes”?