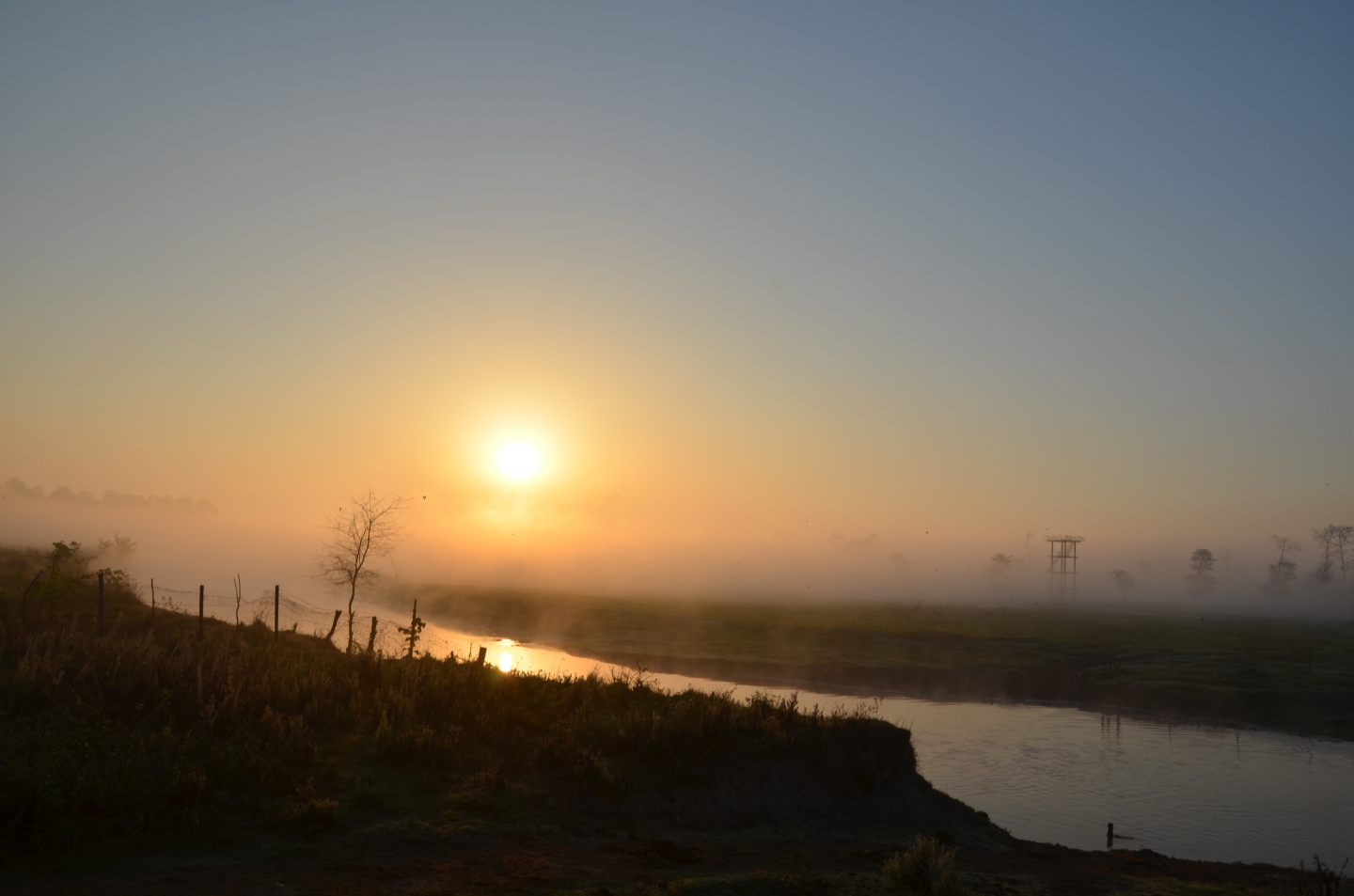 In February 2015 I returned to Nepal for the second time in two years. Before my first trip I already sensed it would be a country to go back to. I knew that seeing the Himalayas would give me the drive to come back and properly climb an Himalayan mountain. I was right, as soon as I got back from Nepal, in January 2014, I started planning the next trip. I set Lobuche as my goal. Lobuche is a +6000 peak in the Khumbu area. I trained hard all year long and bought some expensive double boots a few months before the expedition.

In January 2015, a few weeks before the trip, my right knee failed me. I already had troubles with it few years ago and nobody figured what it was despite the dozen specialists who tried to treat my knee. There was no way I could go on a 20 day mountaineering expedition with a knee hurting like that.

But my flights were booked months ahead, and I already arranged my time off work. So I was going to Nepal anyway.

I just had to change my plan which is quite an easy task when you head to Nepal. There’s so much to do in this country. I decided to take my packraft and my rock climbing gear and to leave the burly boots, crampons and ice axes behind. I went to Nepal with no other plans. I wanted to go with the flow, which is easy in Nepal. Everything is possible in this country. At least that’s what the hundreds of travel agencies in Kathmandu try to make you think. From my previous trip I knew the folks from Hardcore Nepal, the only company in Nepal to offer rock climbing trips. In a country where the mountains are the tallest on the planet, rock climbing is almost unknown to people. When you talk climbing in Nepal, it’s all about ice and snow, but not rock. In fact, mountains are so tall, there is usually not a piece of mountain not covered with ice or snow. Well, apart from the technical  big walls only climbed by achieved alpinists like Doug Scott.

In terms of packrafting, it’s different. Nepal has world class rivers spread all over the country. Possibilities are almost endless. The only thing is… rivers are big. I mean really big. And the rapids are nothing like the cute little rivers there are in middle Sweden. These are serious rivers and according to the locals, everything under class 3 is not even worth mentioning. Nepalese river guides I met were born by the river and literally live in and for the river. Young boys play with rodeo kayaks in the rapids all day long (while women are working their ass off) and have no other plan than being river guides when they grow up. Before my trip I searched on internet if any fellow packrafter went to Nepal before. I found Kathmandustories, a blog hosted by Peter from UK who’s been living in Kathmandu for a couple of years with his family. We got in touch and planned a trip together. Peter is a packrafting and outdoor gear geek, so we had a lot in common. The trip we did together along with Ben, one of Pete’s friends definitely forged a new friendship and we are already talking about future trips.

I traveled a lot between Katmandhu, Chitwan and Pokhara and discovered something I hadn’t seen before. I saw Nepalese in their everyday life. Most of the time I was hanging around only with locals and I was the only westerner around. It’s a cool experience. Being a minority. Not my everyday life when you have blond hair and you live in Sweden. I loved being deep in the countryside, using public transportation and not wifi equipped tourist buses. Well, I got food poisoned, I got shit scared on the bus for hours, hoping not to die, but I saw what Nepal truly is and how people live in this country. And it’s a priceless experience.

When I was in Nepal it rained a lot in the valleys and snowed even more up in the mountains. I couldn’t have climbed Lobuche even if I tried. Many people got stuck in the mountains and helicopters were unable to reach them for rescue, avalanches killed a young sherpa from Simone Moro’s team. So I have no regret that my plan changed, it may even have saved my life.

Link: Excellent post by Peter on our trip to Balephi river 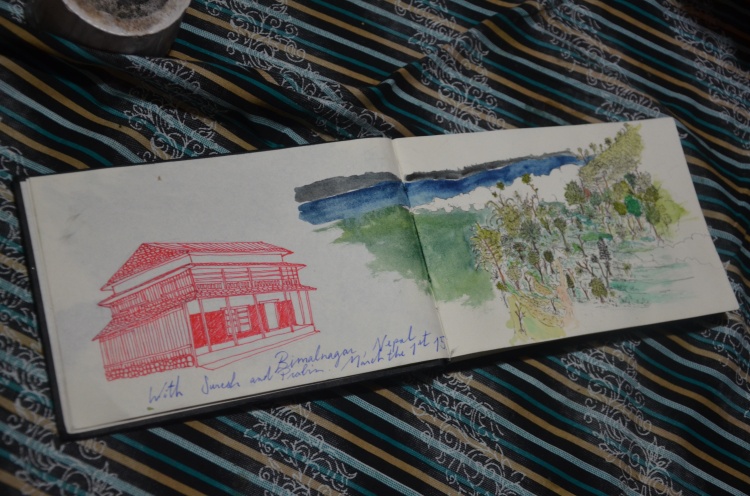 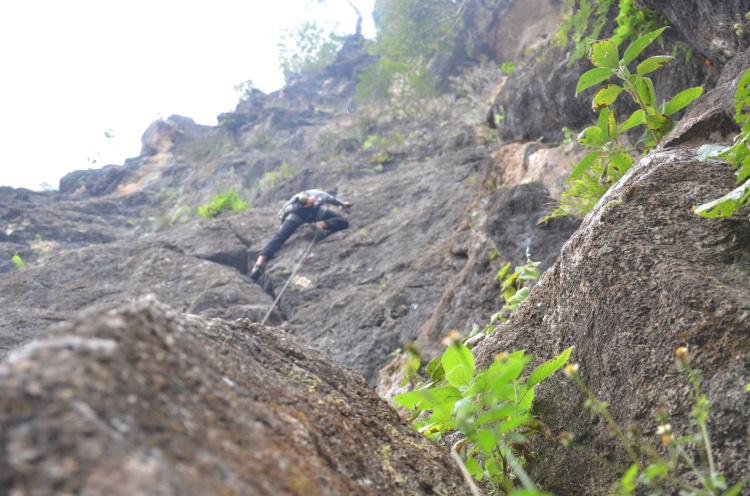 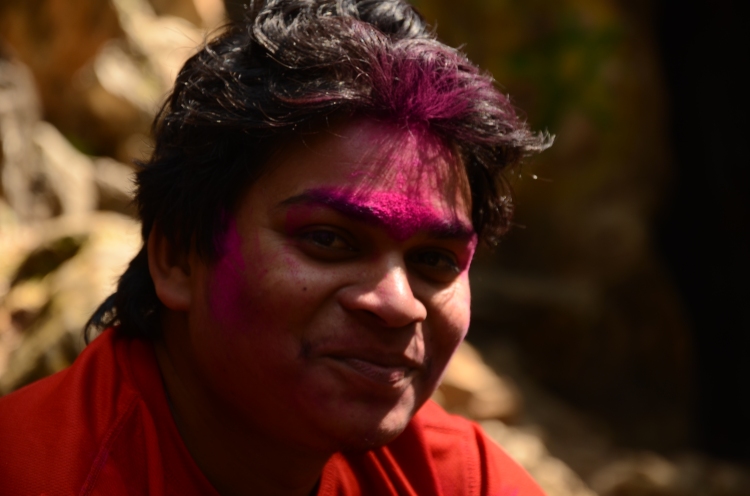