Lofoten is an archipelago that lies above the Arctic circle in Norway. It basically consists of beautiful mountains emerging from the ocean and German tourists in RVs.

I’ve been two times to the Lofoten prior to this trip but I never got the chance to climb there so I had to go back. The mountains in the archipelago offer endless climbing possibilities from bouldering to big wall climbing. Trad climbing is the norm and the place is prominent for crack climbing, two reasons that can easily drag me anywhere. 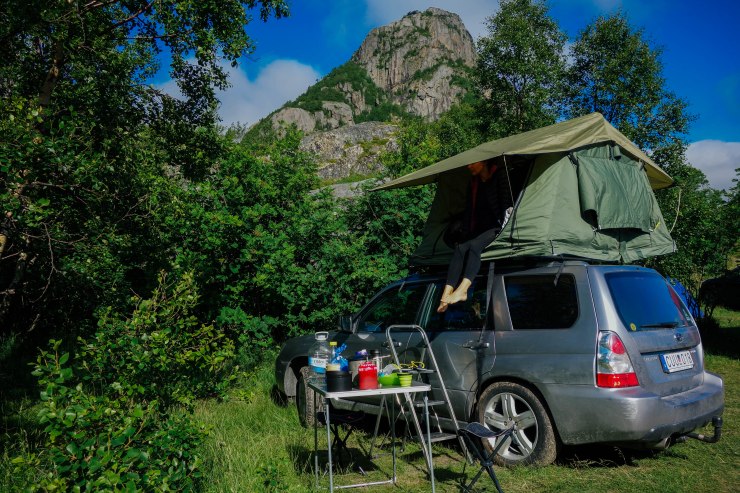 Three factors may restrain a lot of people from going to the Lofoten though:

We drove from Stockholm to Lofoten. It’s a long way: it took us two days of boring driving through Sweden. Even though Sweden is a nice country, it looks the same all the way from Stockholm to Kiruna: forests and lakes and plenty of straight lines. Cruiser mode all the way and Spotify saved us. Once in Lapland reindeer wander on the roads. I’ve heard they enjoy staying on roads because cars blow air when they pass and so there is fewer mosquito than in the woods – yes you just maybe learned something interesting on this blog!

We spent about 10 days in Lofoten. We drove from North to South of the archipelago. It was awesome. Lofoten is known for its harsh weather and it proved to be true during my previous trips: all four seasons in a day, unpredictable weather, cold showers and lots of clouds to block the view.  This time we had the opposite. We got too hot at night, got severely sunburned and were dying for a swim in the ocean.

Lofoten is a rock climbing paradise. It’s just mountains, so even if you are not into climbing, you climb all the time. You climb when you drive, when you walk, when you cycle, and if you are a climber, then this is the place you want to be. I’ve had the guide book Lofoten Rock since a couple of years and I could spend hours looking at the pictures and reading the route betas. The book is pretty big and maps hundreds of routes. But when I was there I realized that it actually just scratches the surface and most of the routes stop midway up the mountains. I would be worth spending two  months and exploring just one area in order to try some very long routes, big wall style.

We climbed only moderate routes like Bare Blåbær, Gandalf and Gollum and some single pitch routes as well.

It is probably the most classic multipitch route in Lofoten. It has a long and steep approach, seven pitches, plenty of pure crack climbing. What to ask more? A little adventure? We had one.

The first 5 pitches are awesome and well protected. The two last ones are less pleasant, long run outs, loose rocks and wet rock- a bit sketchy.

Because it’s easy climbing, we were literally running in the wall. Perfect jamming helps a lot and you feel so secure that you run out some big sections. Sometimes two or three pros seem to be more than enough for a 40m pitch. When we reached the top we were really satisfied because we climbed efficiently and we were fast. The descent was not as fast as we first thought. A series of abseils take you back to the ground. On our third abseil we got our rope stuck in a crack. We were abseiling next to the route we just climbed and we were stuck on a tiny wee ledge 100m above the ground. We felt so proud minutes before that stupid rope went into a crack and now we were just hanging like sausages in the middle of a mountain. Luckily there was an other party behind us. Two guys who started to climb just after us. They were just finishing pitch 4 when we got stuck, right next to our ledge. Since they just wanted to climb the first 5 pitches and then abseil down, we thought we just would have to wait 15 minutes. Three hours later, sunburned and dehydrated we saw our rope freed from the crack. In no time we reached the ground, rushed down to the first lake and jumped and swam au naturel in the clean and chilly water. What would you do, stuck on a ledge for three hours with your girlfriend? Luckily we didn’t talk about the bathroom makeover project. 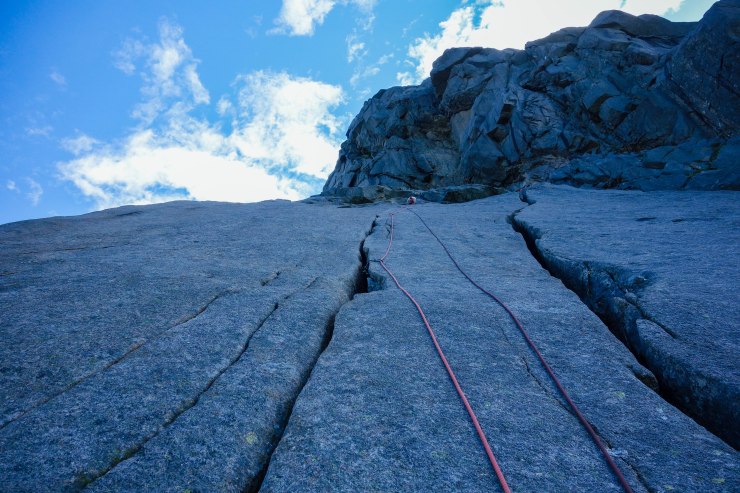 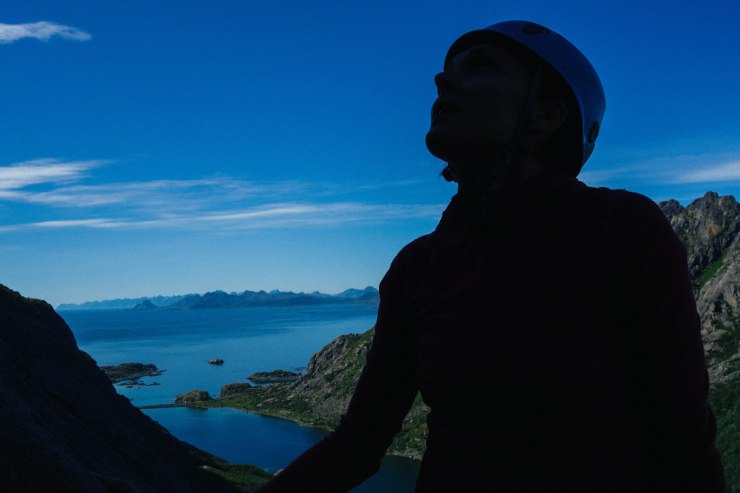 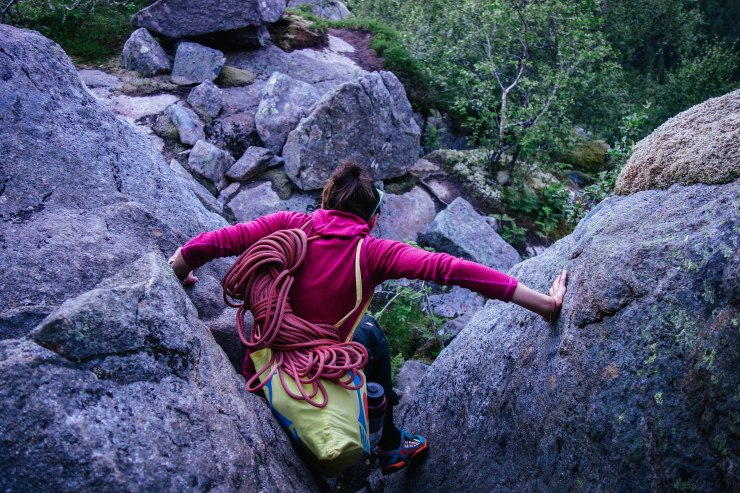 Gandalf is a great climbing area with 100m routes (3 pitches). We climbed the classics Gandalf and Gollum and we loved them. 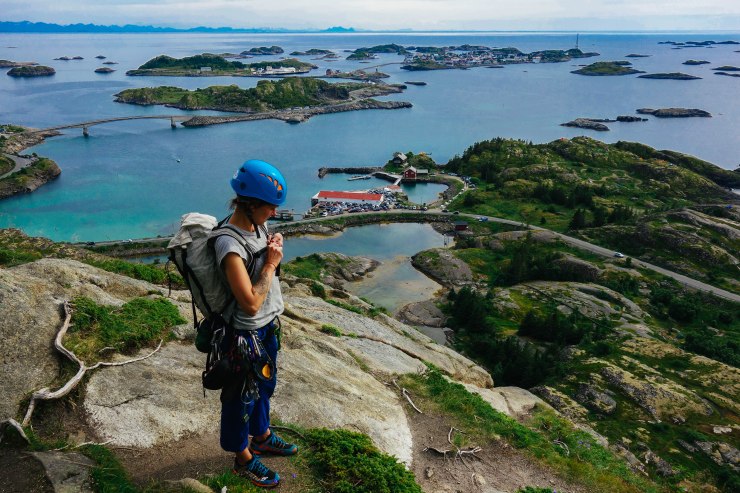 Random pics of the trip

Because let’s face reality, nobody reads that blog. 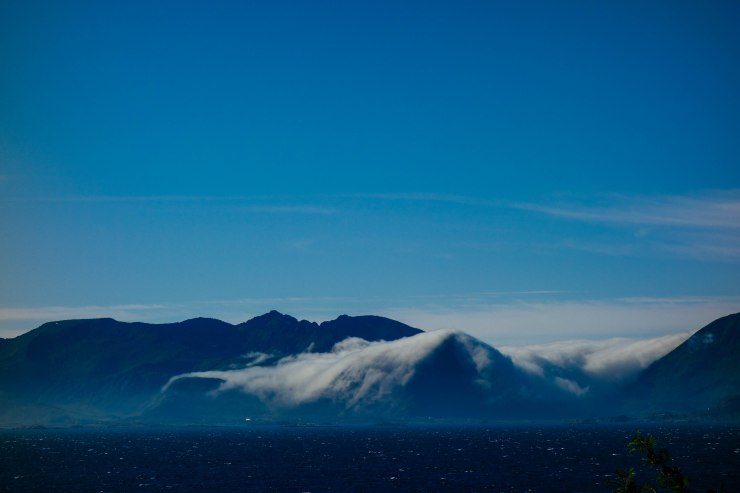 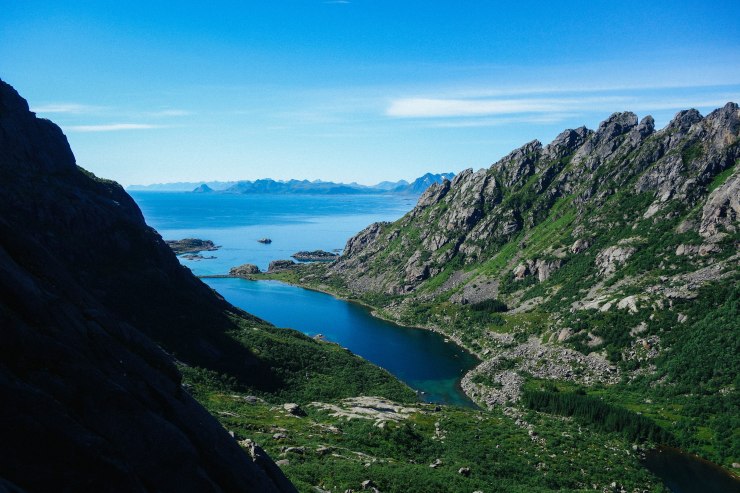 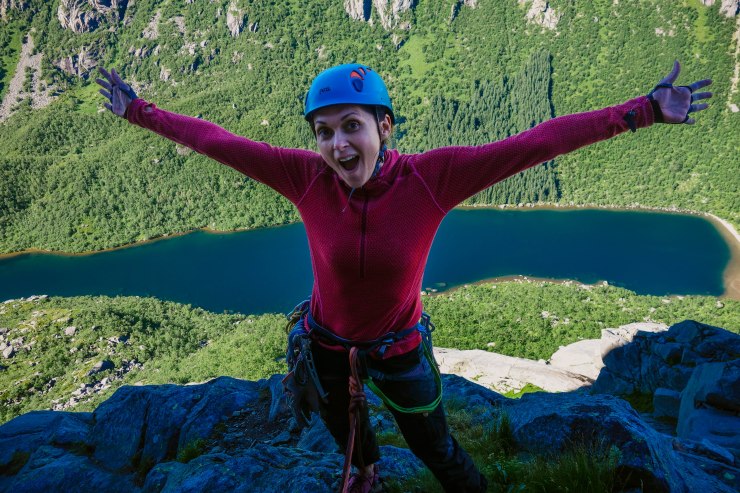 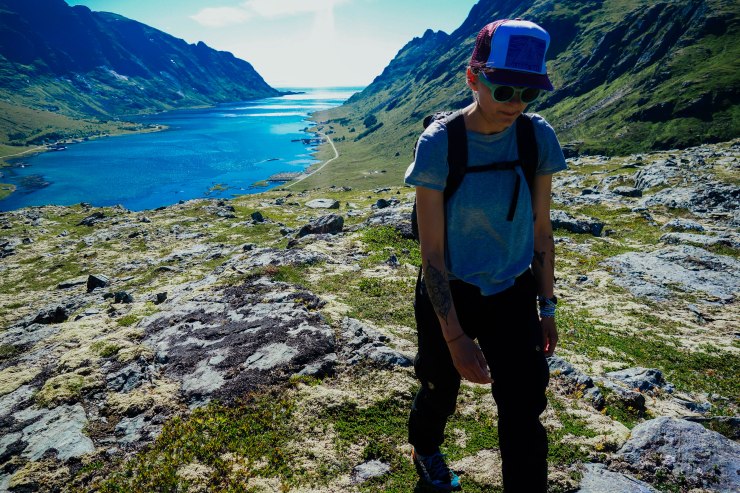 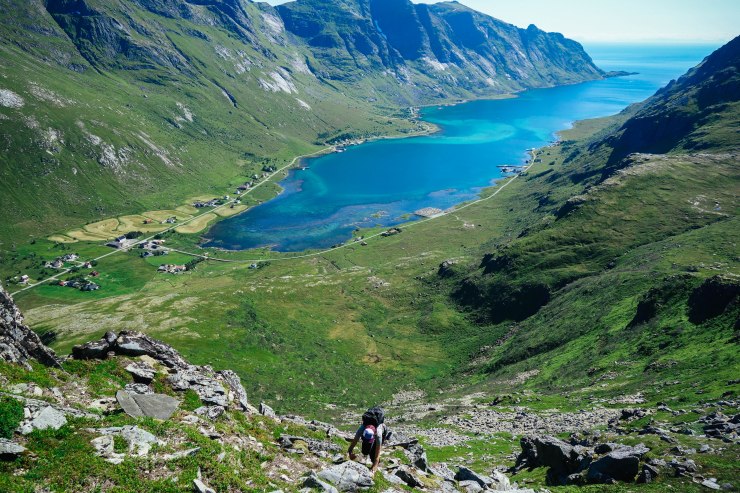 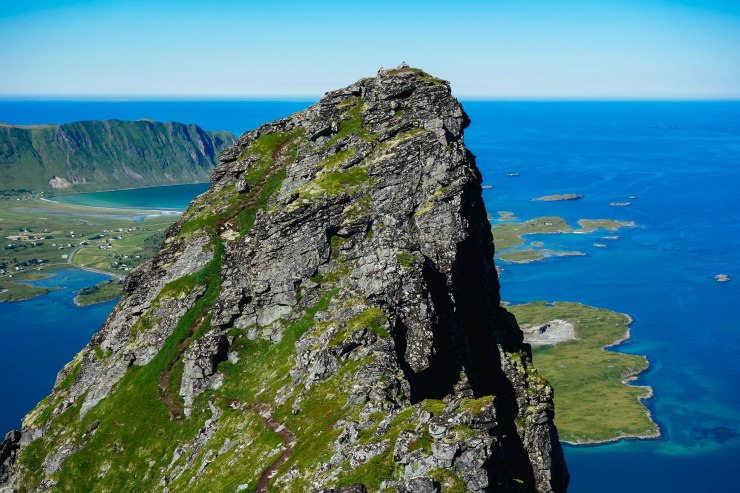 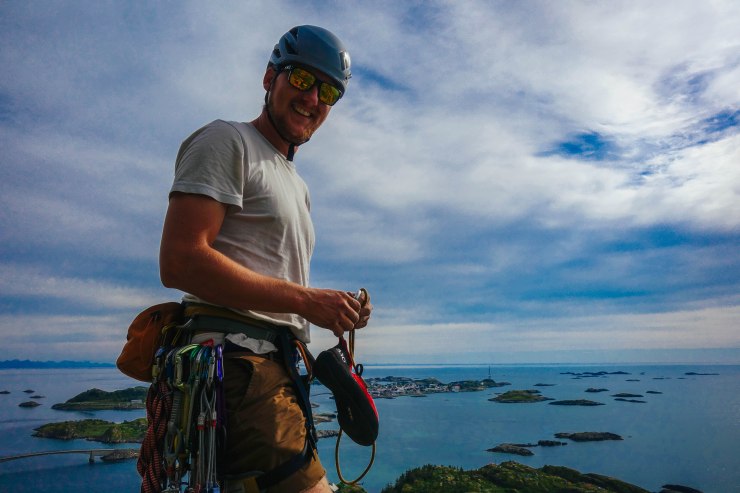 If you are here but you didn’t even bother to read what’s above, this is for you: