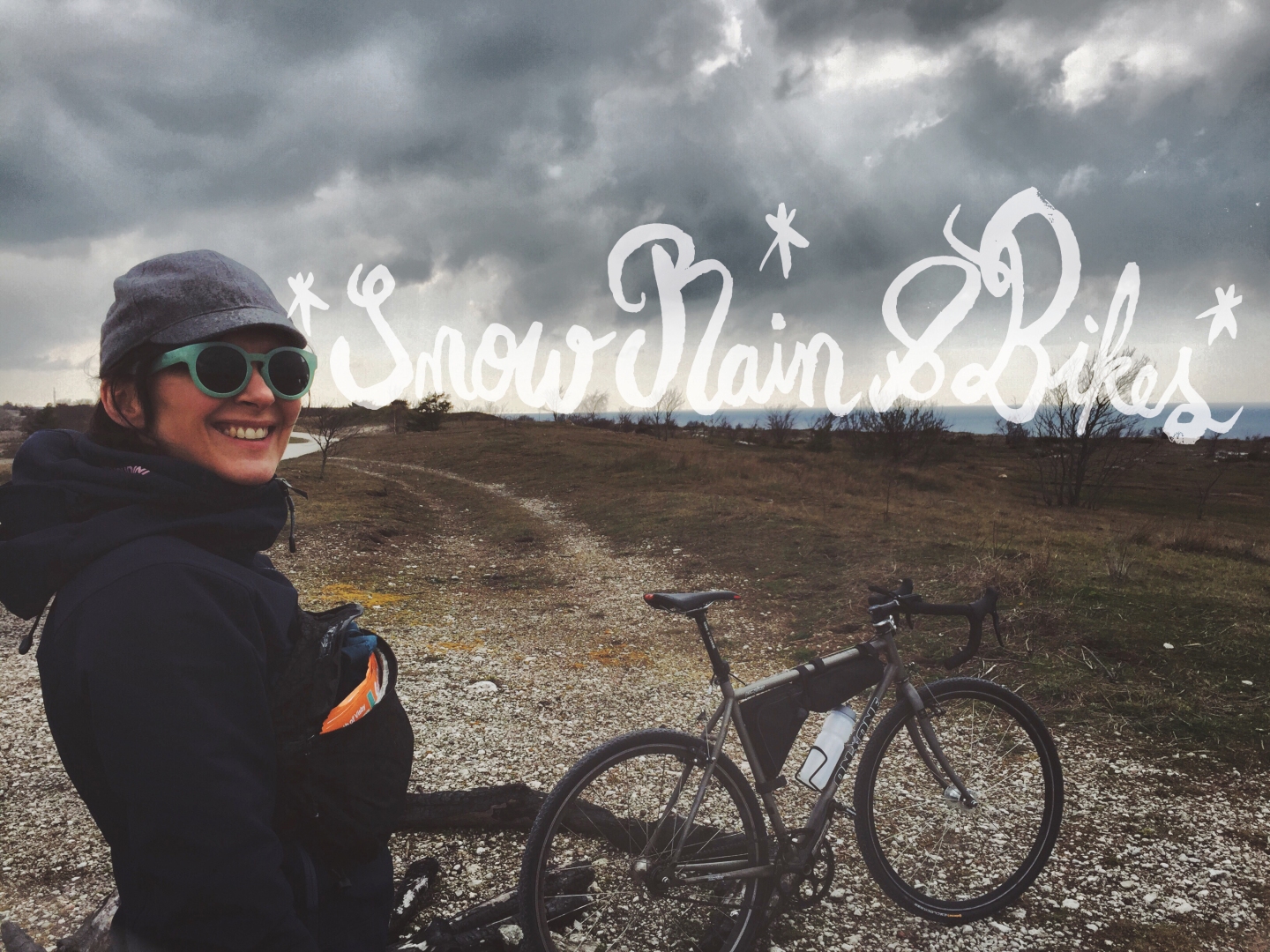 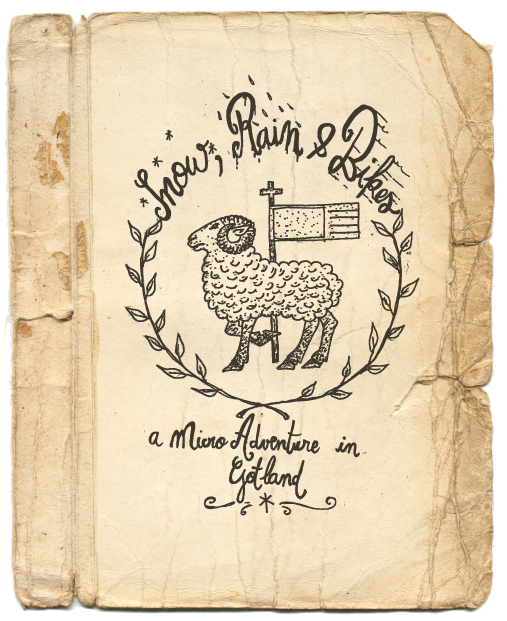 For some reason we thought it would be a great idea to go to Gotland in late April with our bikes to explore the island. We were totally wrong.

In April it’s supposed to be Spring, right? In Sweden you have to forget about two over the four seasons you are used to. Sweden has basically two seasons (or one and a half): the longest one is Winter, the other one is Sprunger, a mix between what is commonly known as Spring and Summer. There is no fixed date if you want to know when these two seasons start and finish. Oh and the icing on the cake: sometimes Winter can make an unexpected comeback during Sprunger. This is what we witnessed in Gotland.

Now look at these pictures: 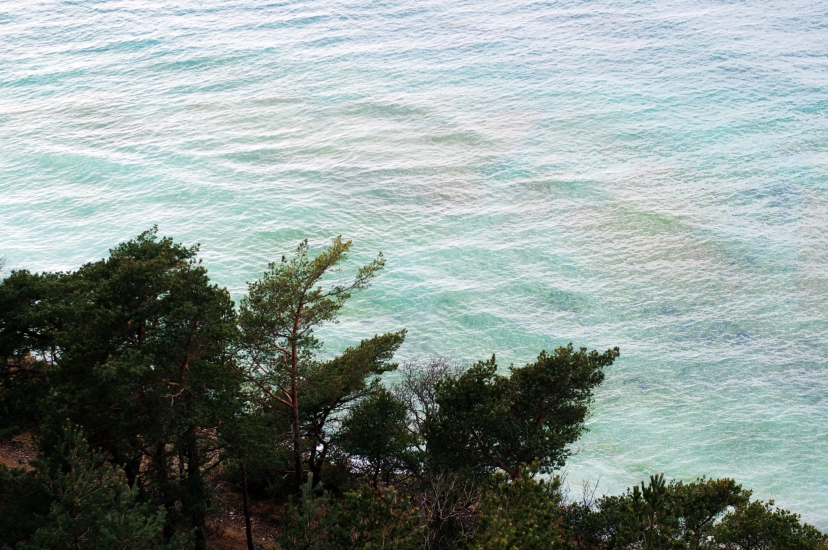 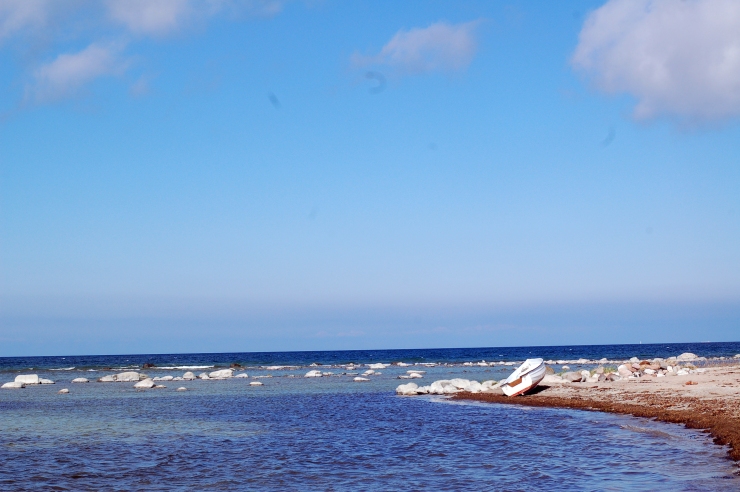 Beautiful, right? and it even looks like Summer. But it was freaking cold actually.

Micro adventures are not supposed to last for weeks, even not for a week. We spent three days in Gotland. The original idea was to cycle from Visby to Fårö, an other island North of Gotland. We knew it was going to be chilly, especially at nights, so we looked for hostels. None of them was open before May. We changed our plan: base camp in Visby, and a day trip to Fårö using both bus and bikes. 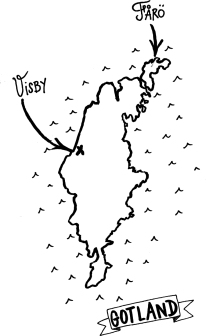 There is not much to say actually. I won’t write a full report of every beer we drank and every street we’ve seen. To make it short, we loved the city and the beer, weather was awful and the day trip to Fårö was ruined by the rain that eventually turned into a snow storm. 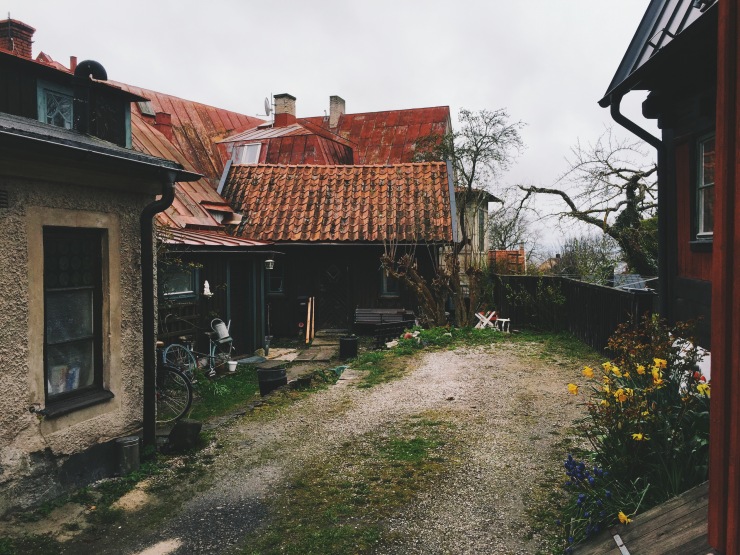 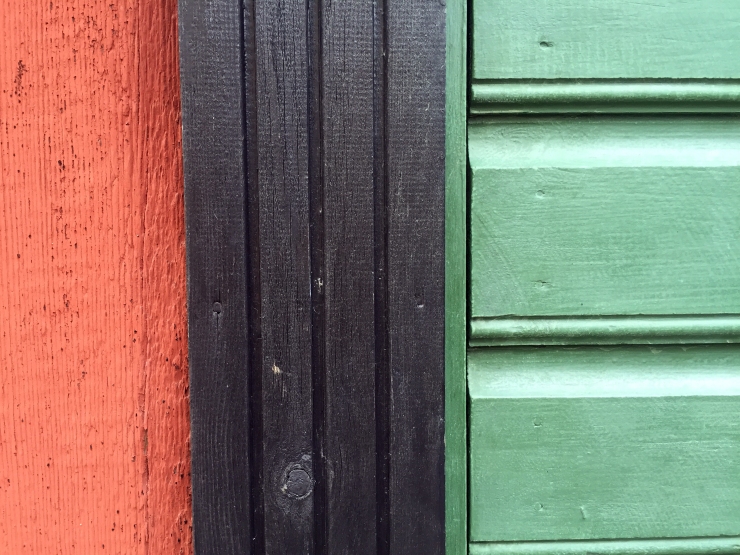 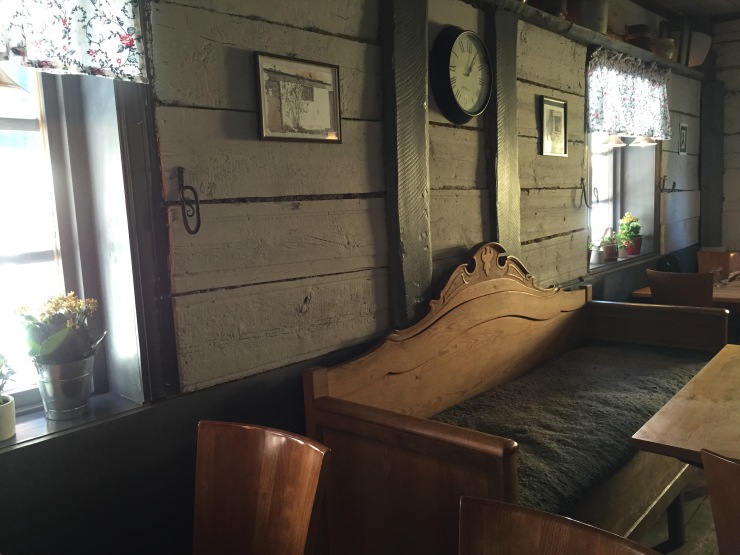 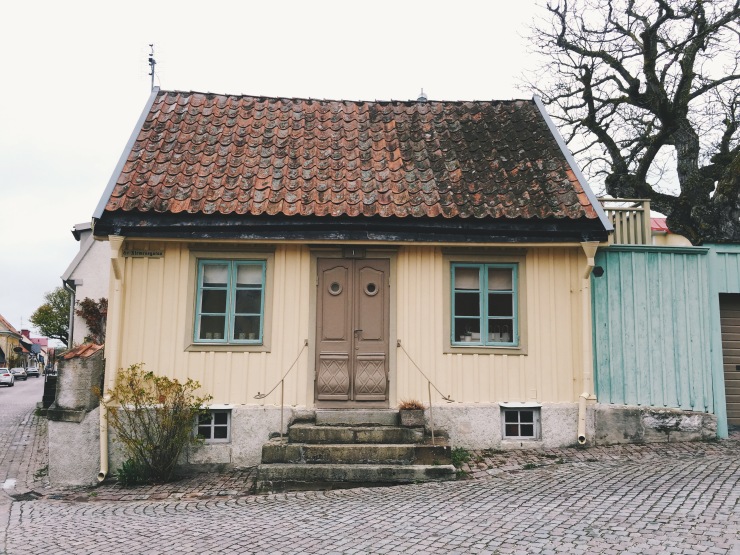 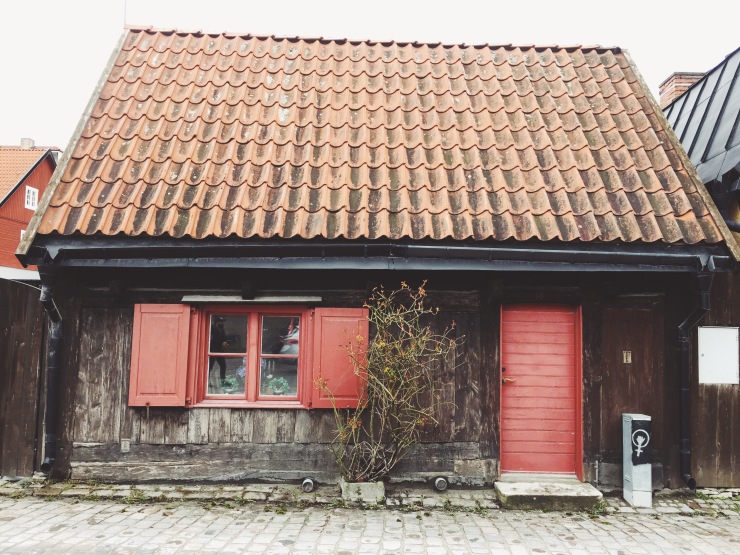 And some random pictures from the trip 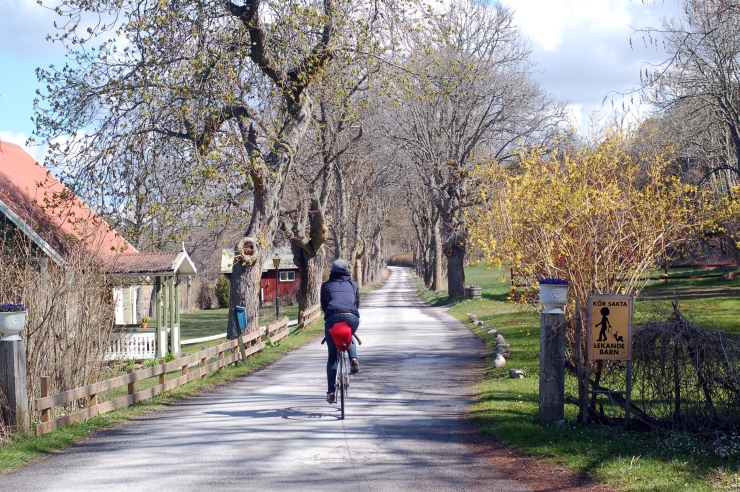 Go to Gotland in Sprunger! 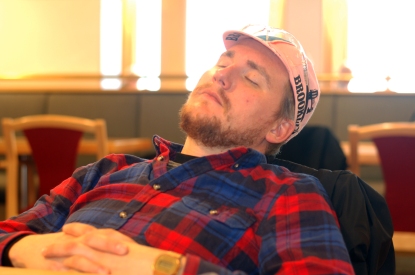